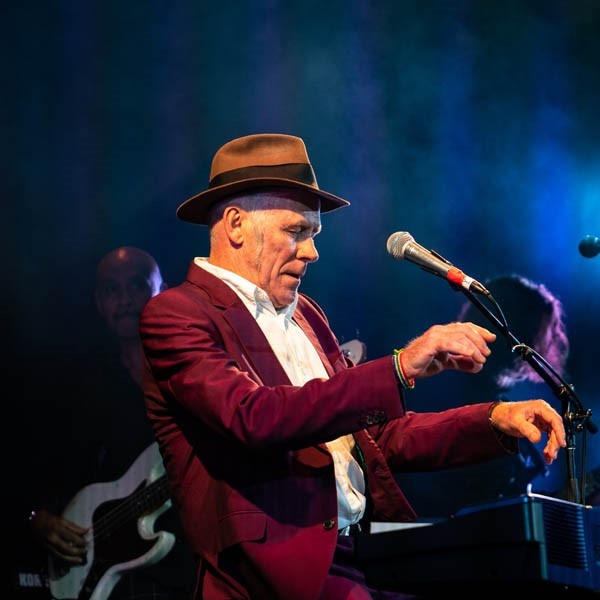 Image for My Joe Cocker

Fringe favourite Stewart D'Arrietta & his band perform 'Feelin; Alright', 'The Letter', 'A Little Help From My Friends', 'You Can Leave Your Hat On' and other great songs made famous by Joe Cocker.

Stewart D'Arrietta is 'the piano guy' in 'Lennon Through A Glass Onion', a show which he & John Waters created in 1992 and remains one of Australia's best loved musical theatre productions, performing both in Australia & worldwide. This brand new show 'My Joe Cocker' follows suit.

Stewart says "along with his voice, Joe's movements were his way of expressing his passion & depth of feeling for the music. Joe crawled inside the songs & became part of them. Me, I play piano, so it comes out in my hands on the keys, as well as my voice."

"Stewart is the full package, both as a musician & entertainer...a dynamic singer with a gravelly voice & a wicked line in jokes & stories."     The Telegraph

Get notified of upcoming events.