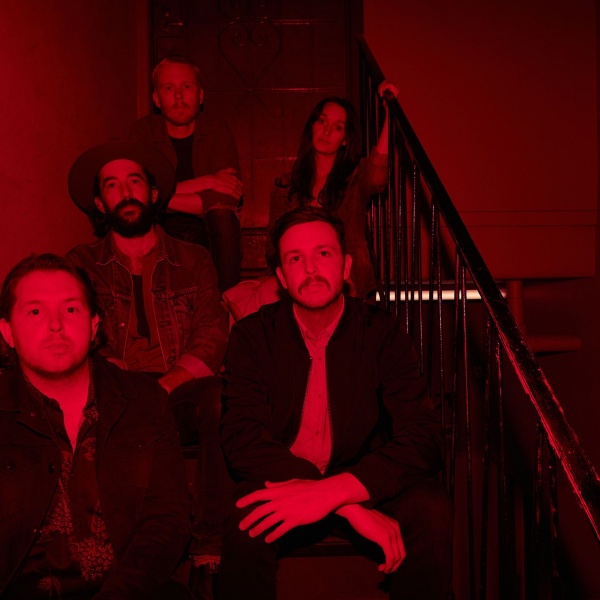 Image for The Paper Kites

"Australia - as many of you have aniticipated, we've had to make the decision to move our upcoming Australian tour dates to early 2022. The great news is that we'll be performing at all of the same venues, and Hollow Coves will still be joining us for all shows. We still can't wait to perform these shows and we sincerely hope that you'll be able to join us on these new dates. All tickets purchased will be valid for the new shows (just hold on to them) - refunds will be available for those who can't make the new dates." (Refunds available between 6th and 13th August 2022)

The Paper Kites have since opened for the likes of Passenger, City and Colour and Bombay Bicycle Club, and completed a number of local and international headline tours, selling out rooms like Fonda Theatre (Los Angeles), Paradiso (Amsterdam), and the historic Forum Theatre (Melbourne).

The indie-fold group haven't played in Australia for 2 years and in that time, The Paper Kites have written and recorded their fifth studio album Roses, which has just been released to the world.