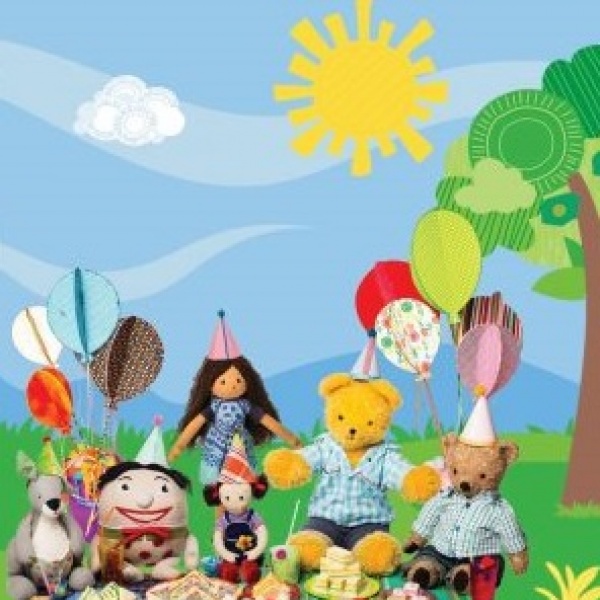 Image for Play School Live in Concert - Let's Play Together

The Play School Concerts are coming to South Australia with a brand new show, “Let’s Play Together.”

The brand new concert is all about fun and games with friends.

As with the television program, there are songs to move to, as well as quiet times to just watch and listen.

The concert is presented by two Play School presenters, along with everyone’s favourite Play School toys. The familiarity of the material and the presenters combined, totally engage the young audience and encourage lots of audience participation.

Filled with the adventures of imagination the show will take children across the sea, up in the sky and over the moon.

Join the fun of new discoveries, delightful games to play, songs to sing and stories to enjoy.